HOW THE CAMEL GOT HIS HUMP

How the camel got his hump

This is the tale of how the camel got his big hump. In the beginning of years, when the world was so new and all, and the animals were just beginning to work for man, there was a camel. This camel lived in the middle of the Howling Desert because he did not want to work. Besides, he was a howler himself. All he ate was sticks and thorns and thistles. The camel was also excruciatingly idle. When anybody spoke to him he said “Humph!” Just “Humph!” and no more.

howling (adjective)
In the context of this story: “desolate” or “empty”. More commonly “to howl” means the sound that dogs, wolves or the wind makes, e.g. “The wolves were howling at the moon”.

howler (noun)
In the context of this story: “someone who is a bit ridiculous”. More commonly a “howler” is a very funny joke or story.

excruciating (adjective)
Very painful or frustrating. In the context of this story, it is mostly used as an adverb, i.e. “excruciatingly”.

bit (noun)
A piece that goes in a horse’s mouth and is connected to the reins, helping a horserider control the movements of the horse.

to trot (verb)
Style of fast walking for a horse.

to fetch (verb)
To go get something, usually rather quickly. Most commonly it is used to describe what a dog does when it runs to bring back an object his owner has thrown.

yoke (noun)
A bar usually made of wood which is put on a farm animal. e.g. to help it pull a cart or a plough.

plough (noun)
A tool used in gardening or agriculture to break up soil and prepare it for new purposes. A larger plough may be pulled by an animal.

At the end of the day, the man called the horse and the dog and the ox together, and said, “Three, O Three, I’m very sorry for you (with the world so new-and-all), but that Humph-thing in the desert refuses to work, or he would have been here by now. So I’ve decided to leave him alone, and you all must work double-time to make up for it.” That made the three other animals very angry (with the world so new-and-all), so they held a palaver and an indaba and a panchayet and a pow-wow on the edge of the Howling Desert.

to make up for something (phrasal verb)
For example, if you make a mistake, you do something else to correct (or “make up for”) the mistake.

palaver (noun)
A meeting to discuss something, also a lot of idle talk. In this story is used interchangeable with indaba (South African) and a panchayet (Indian) and a pow-wow (Native American).

While the three other animals were holding their palaver, the camel came by chewing on thistles in his most excruciatingly idle way, and laughed at them. Then the camel said “Humph!” and went away again. Presently, there came along the djinni in charge of all deserts, rolling in a cloud of dust (djinnis always travel that way because it is magic), and he stopped to palaver and pow-pow with the three animals.

Chapter 5 of 10: “Djinni of All Deserts,” said the horse, “with the world so new and all, is it right for any one to be idle?” “Certainly not,” said the djinni. “Well,” said the horse, “there’s a thing in the middle of your Howling Desert (and he’s a howler himself) with a long neck and long legs, and he hasn’t done a stroke of work since Monday morning. He won’t trot.” “Whew!” said the Djinn, whistling, “that’s my camel, for all the gold in Arabia! What does he say about it?” “He says ‘Humph!'” said the dog, “and he won’t fetch and carry.” “Does he say anything else?” “Only ‘Humph!’ and he won’t plough either,” said the ox.

whew (exclamation)
In the context of this story: to express disbelief. More commonly it is used to express relief.

“Very good,” said the djinni. “I’ll talk to him if you will kindly wait a minute.” The djinni rolled himself up in his dust-cloak, and took a bearing across the desert. He found the camel, most excruciatingly idle, looking at his own reflection in a pool of water. “My long and bubbling friend,” said the djinni, “what’s this I hear of your doing no work, with the world so new and all?” “Humph!” said the camel.

to take a bearing (phrase)
When you precisely identify where you are, or where you want to go, e.g. when you orient yourself in a new situation

While the camel looked at his own reflection in the pool of water, the djinni sat down, with his chin in his hand, and began to think a Great Magic. “You’ve given the three other animals extra work ever since Monday morning, all on account of your excruciating idleness,” said the djinni, and with his chin in his hand he went on conjuring up his Great Magic. “Humph!” said the camel.

on account of (phrase)
Another way of saying “because” or “due to”, e.g. I stayed at home on account of the bad weather.

idleness (noun)
A lack of activity, it can also mean laziness.

“I shouldn’t say ‘Humph’ again if I were you,” said the djinni. “You might say it once too often. Bubbles, I want you to work!” The camel just said “Humph!” again. No sooner had he said it than he saw his back, that he was so proud of, puffing up and puffing up into a great big lolloping hump. “Do you see that?” said the djinni. “That’s your very own ‘Humph’ that you’ve brought upon your very own self by not working.”

Bubbles (noun)
A nickname for a person who is lively and energetic. In the context of this story it is probably meant ironically. The meaning of “bubble” is usually a globe of air, e.g. underwater or created by soap suds.

to puff up (verb)
When something fills up with air or water. A person can also puff up if they eat a lot of food.

lolloping (adjective)
When something bounces about, not stable.

“Today is Thursday,” the djinni continued, “and you’ve done no work since Monday, when the work began. Now you are going to work.” “How can I,” said the camel, “with this ‘Humph’ on my back?” “That’s made on purpose,” said the djinni, “all because you missed those three days. It allows you to work for three days without eating, because you can live on the food stored in your ‘Humph’. Now don’t you ever say I never did anything for you.” The camel almost said “Humph” but then he thought the better of it.

to think the better of something (phrase)
To modify a opinion in retrospect, e.g. when you change your mind after considering all the facts.

Before he disappeared again in his cloud of dust, the djinni said these last words to the camel. “It’s time to come out of the desert and go to the other three animals. Start working and behave!” The camel stood up, “humph” and all, and went away to join the other animals. And from that day on, the camel always wears a “humph” (we call it a “hump” now, not to hurt his feelings). But the camel, still excruciatingly idle, has never yet caught up with the three days that he missed at the beginning of the world. And he has never yet learned how to behave.

Would you like to write a story like this yourself? Read our submission guidelines for some tips. 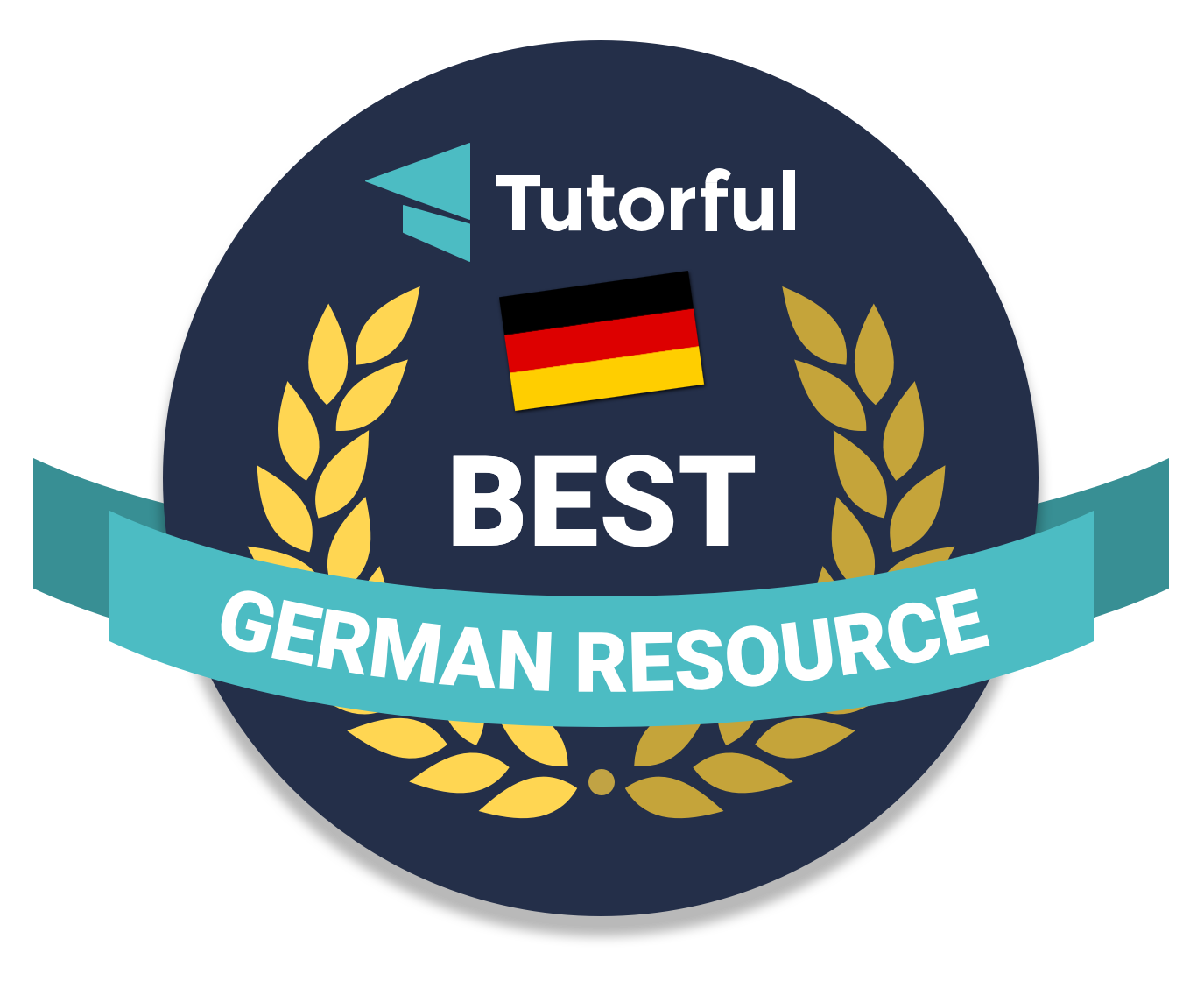